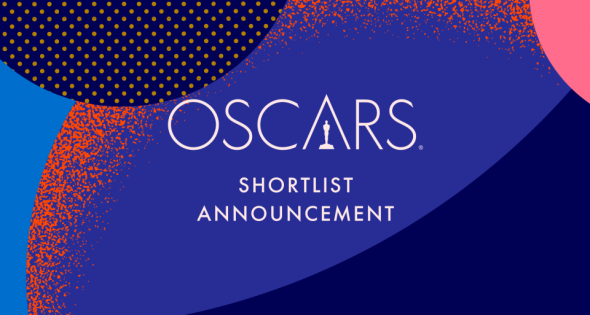 The Academy of Motion Pictures and Sciences announced their nine-category shortlist on Tuesday, Feb. 9, including Documentary Feature, Documentary Short Subject, and International Feature Film. After the growth of COVID-19 continued, the academy moved back the eligibility period for new films from Dec. 31 to Feb. 28. With this change, the development of possible contenders continued to grow, and the shortlist became anyone’s game.

Nomination voting will be from Mar. 5-10 and the award nominations will be announced on Monday, Mar. 15. The ceremony will take place on Sunday, Apr. 25, from multiple locations, live on ABC. These are the nominations for Documentary Feature, Documentary Short Subject, and International Feature Film in alphabetical order.

“All In: The Fight for Democracy”
“Boys State”
“Collective”
“Crip Camp”
“Dick Johnson Is Dead”
“Gunda”
“MLK/FBI”
“The Mole Agent”
“My Octopus Teacher”
“Notturno”
“The Painter and the Thief”
“76 Days”
“Time”
“The Truffle Hunters”
“Welcome to Chechnya”

“Abortion Helpline, This Is Lisa”
“Call Center Blues”
“Colette”
“A Concerto Is a Conversation”
“Do Not Split”
“Hunger Ward”
“Hysterical Girl”
“A Love Song for Latasha”
“The Speed Cubers”
“What Would Sophia Loren Do?”

Emma Saletta is an editorial intern of Dig IN Magazine. She received a B.A. in Communications from Saint Joseph's College of Maine in 2018, and an M.S. in Information Technology from Southern New Hampshire University in 2020. Having a passion for music and entertainment, she began to write articles and song reviews for the small music blog Borderless Melodies in 2020. She went on to be published by four other publications, including edm.com and MTV News. Emma also has experience in social media marketing, photography, and video editing, and has used her marketing and design skills to raise more than $1,000 for the Together We Rise organization.