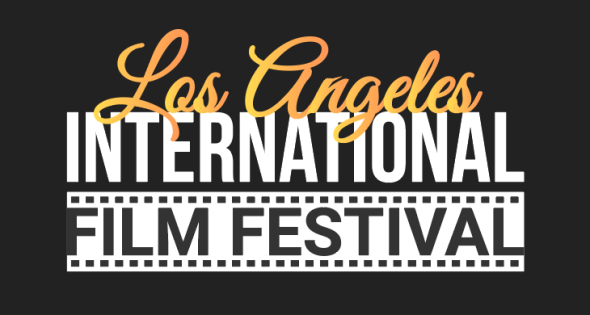 This Autumn sees the launch of the Los Angeles International Film Festival (LAIFF) which will run November 8-14, 2020 on the Eventive platform. Natasha Marburger and Erich Schultz set up the festival after their success with the long-running London Independent Film Festival (LIFF). “Erich Schultz and I founded the Los Angeles International Film Festival after 18 years of running the successful London Independent Film Festival. We felt the need for a festival to run alongside the American Film Market in Santa Monica and to offer meeting opportunities and social events alongside the business meetings and conferences of the AFM,” said Marburger when asked what inspired her to launch the new festival in Los Angeles.

Marburger addressed that the main challenges of putting together a festival during Covid-19, had to do with “making an online festival an experience for filmmakers and audiences alike.” She explained “a festival is not just a streaming platform, so it has been important to do as much as possible to engage viewers.” LAIFF will present recorded interviews with filmmakers alongside each feature film. They have also launched a Facebook Group called Los Angeles International Film Festival members bar, which is a safe community of like-minded individuals where people can discuss the various films and the panels that are a part of the event. The panels will be uploaded to the festival’s YouTube channel during the event and will be offered free of charge. 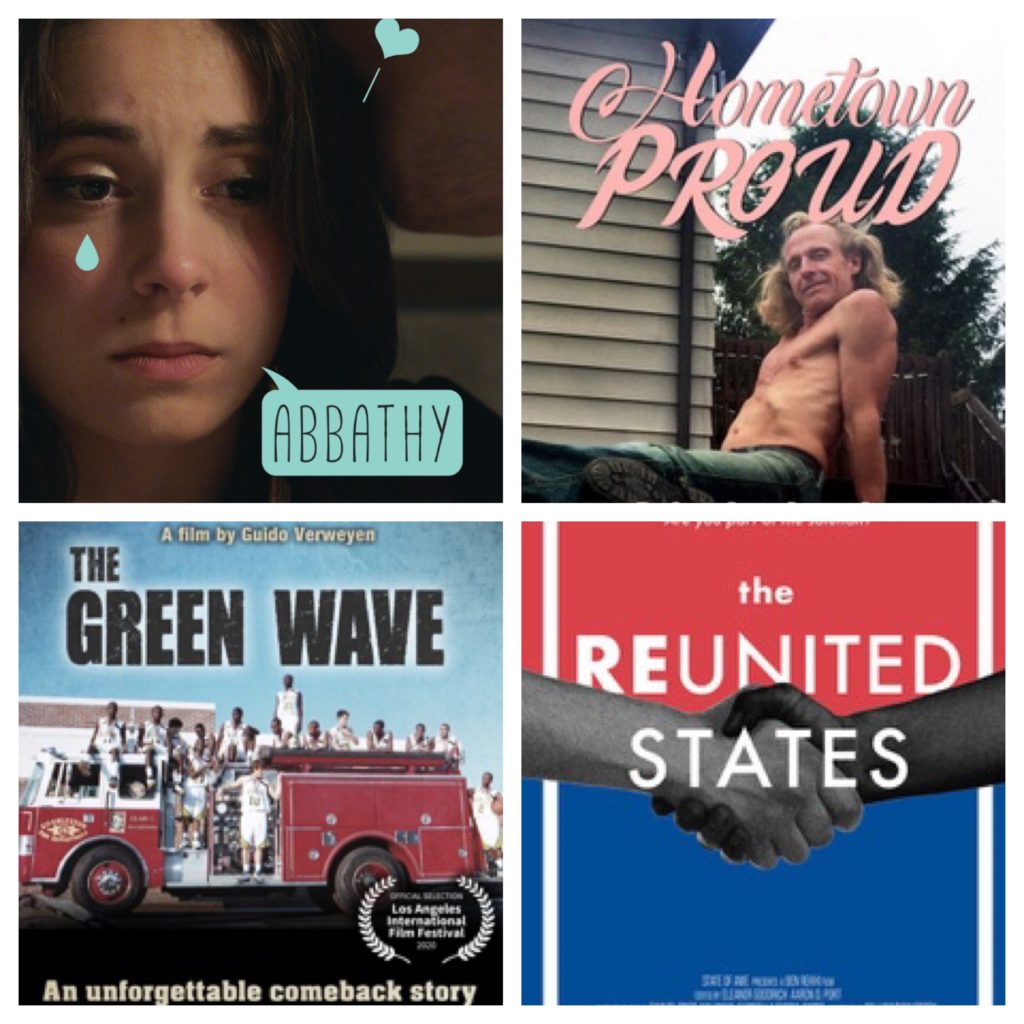 In regards to the Official Selection, 45 short films have been selected including ABBATHY directed by Paul Baker, THE BOX directed by Christopher Cook, YOU directed by Jess Carson, and SUPER BOIS directed by Jon Mancinetti.

We also have 12 features in the Official Selection: HOMETOWN PROUD directed by Naida Osline and Tyler Stallings, THE GREEN WAVE directed by Guido Verweyen, THE REUNITED STATES directed by Ben Rekhi, STEEL ANGIE directed by Toshinari Yonishi, THE CRICKETS DANCE directed by Veronica Robledo, GREEN FLAKE directed by Mauli Junior Bonner, BEING DEAD directed by John Meyers, ORDER 86 directed by Richard Buswell, CONNECTING THE DOTS directed by Noemi Weis, STRAIGHT’NER directed by Lee Murtagh, MARCUS directed by J.R. Poli, and EDNA directed by Sergio Sierra. All feature films will be accompanied by Q&A’s with the directors and talent involved. 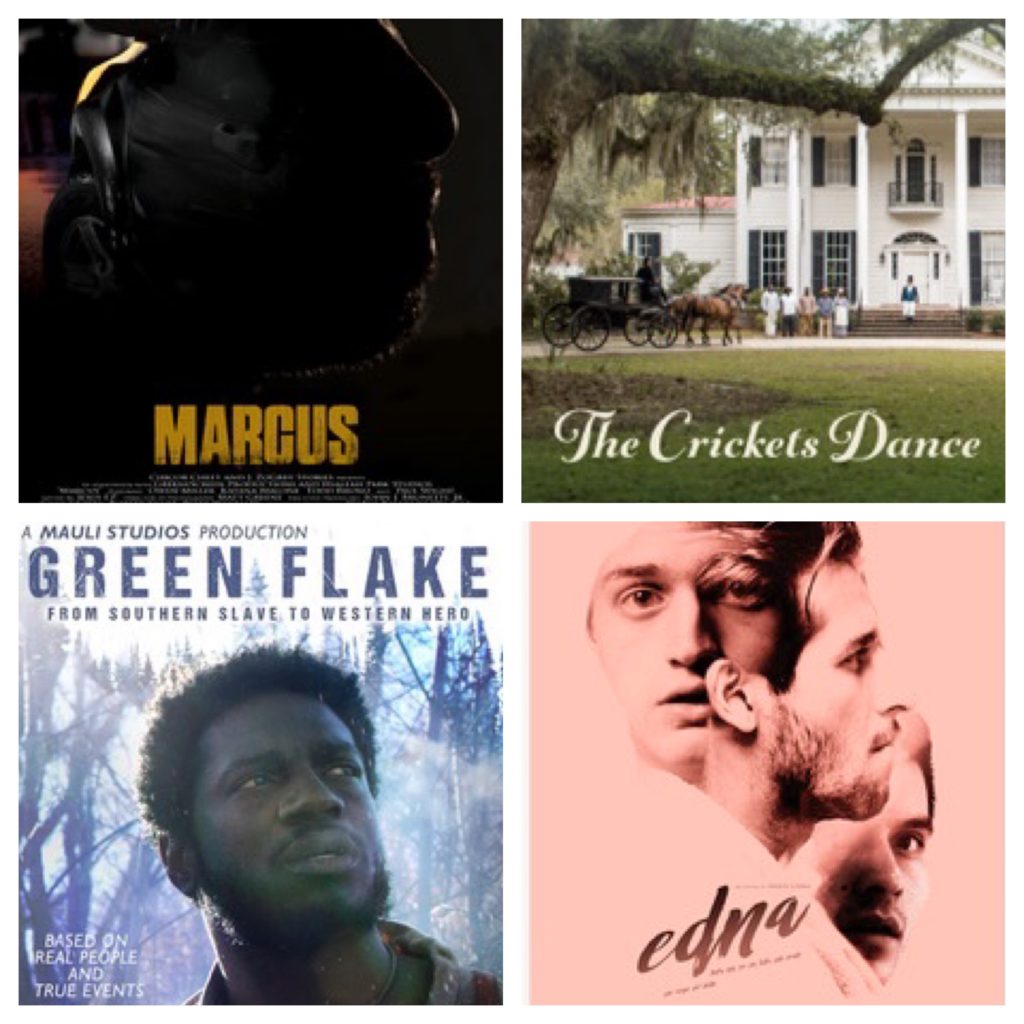 In addition to the films, there will also be panels focussing on Film Finance, Sales & Distribution, Press & Marketing, Producing, Women in Film, and Film Festivals. Industry guests will include Nancy Puetz who is the Vice President of Women In Film & TV International, Corky Kessler who practices Entertainment Law, Ashley Greyson who is a specialist in digital marketing, Mike Hewitt from Arrow Films, Daisy Hamilton from TriCoast Worldwide, and more. The panels will be uploaded for free via YouTube during the festival.